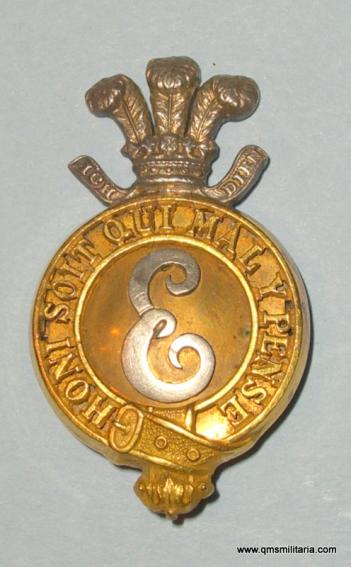 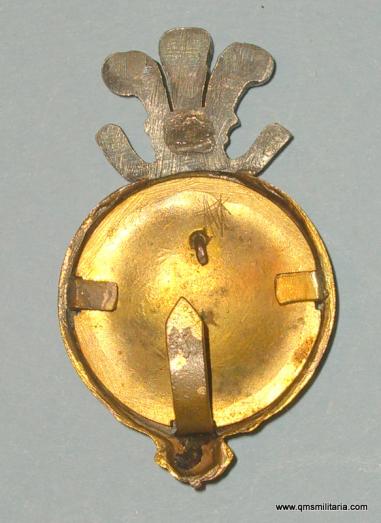 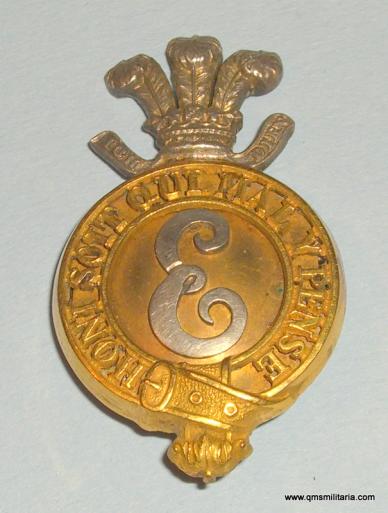 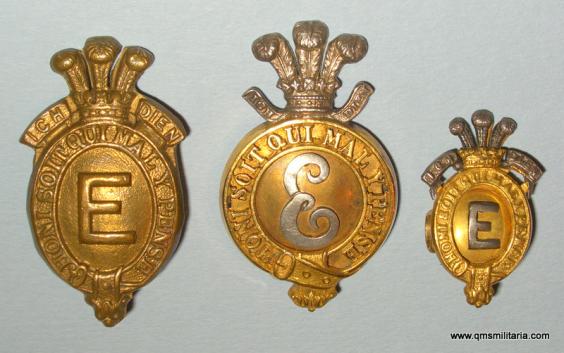 Exceedingly Rare Aide-de-camp Officer's Silver and Gilt Cap Badge - Denoting a member of the personal staff of Edward, Prince of Wales, Made for the Royal Tour to India & Burma in 1921 - 22

Two part construction, gilt still bright and in good condition. Circa 4.5cm tall with one of two blades remaining to reverse. This sale is for this badge only. The others depicted are for comparison purposes and listed elsewhere for sale on this site.

Edward was the eldest son of King George V and Queen Mary. He was created Prince of Wales on his sixteenth birthday, nine weeks after his father succeeded as king. As a young man, he served in the British Armed Forces during World War I. Throughout the 1920s, Edward, as Prince of Wales, represented his father, King George V, at home and abroad on many occasions.