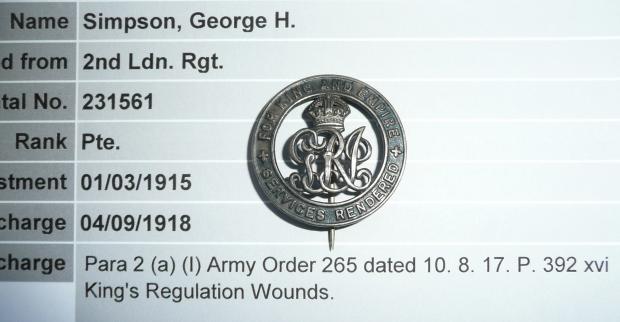 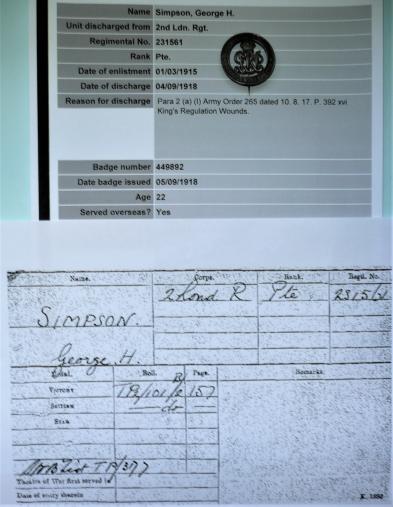 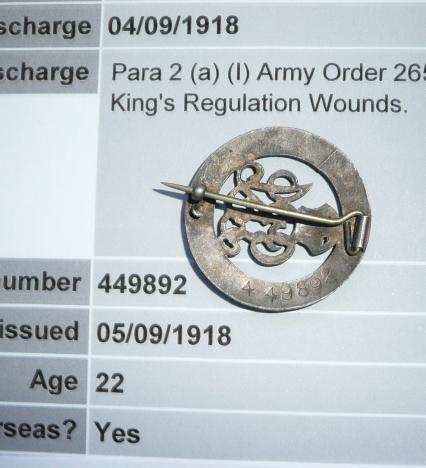 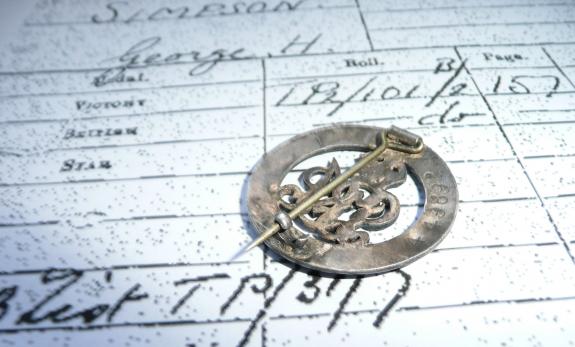 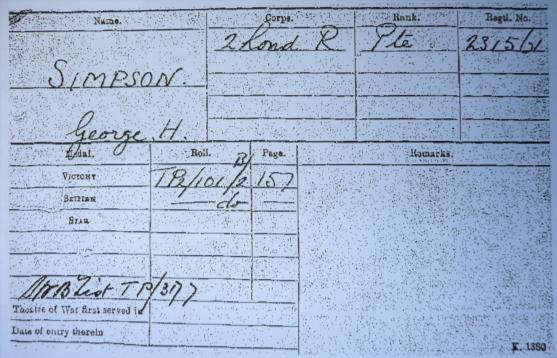 Approximately 1,150,000 badges were issued to all services, which had to be claimed and then approved.